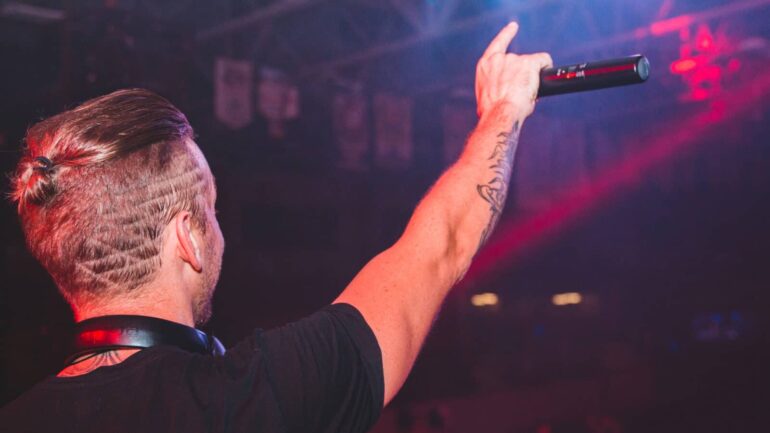 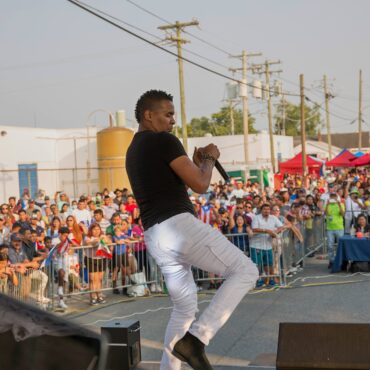 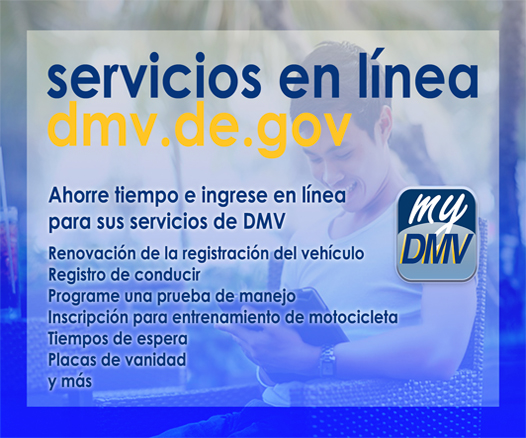 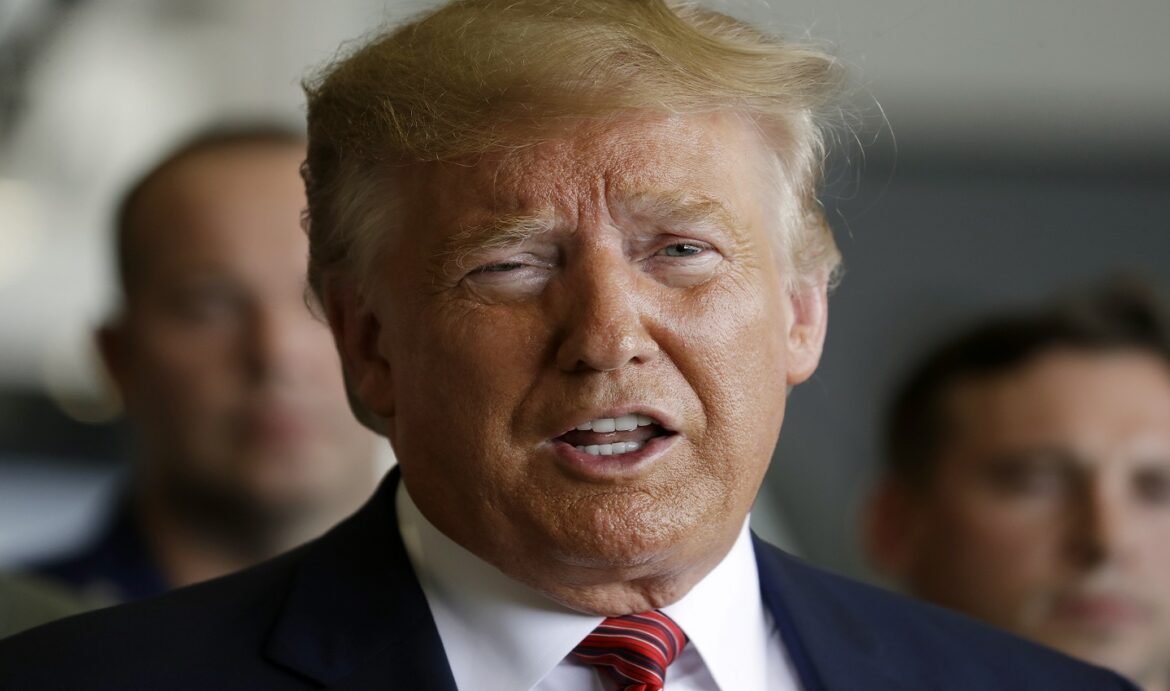 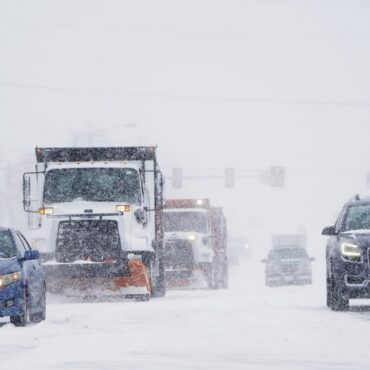 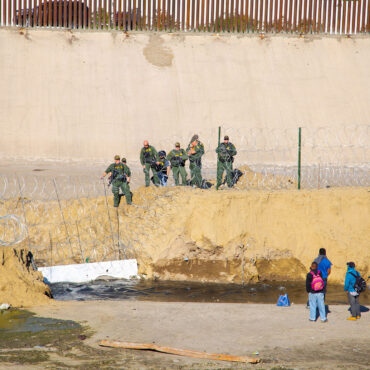 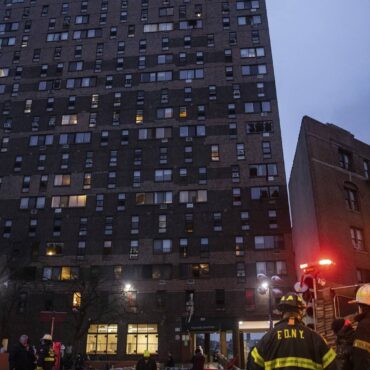 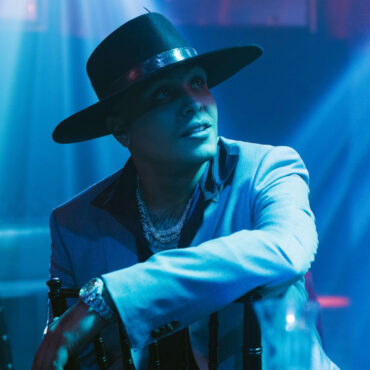 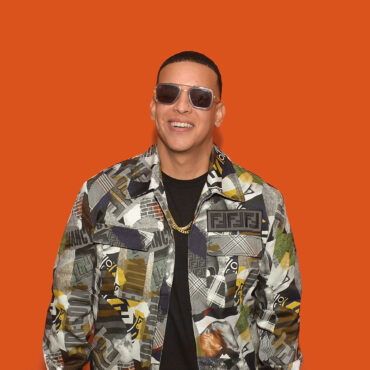 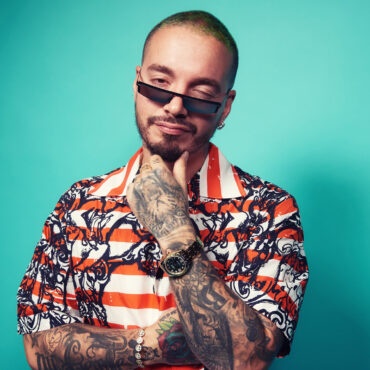 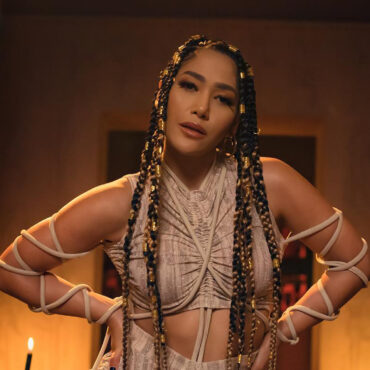 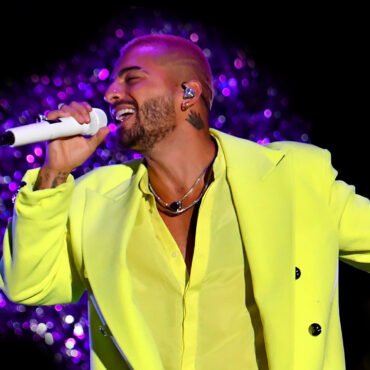 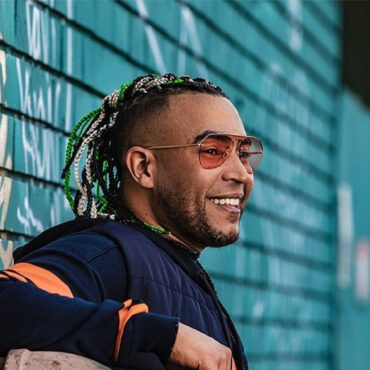 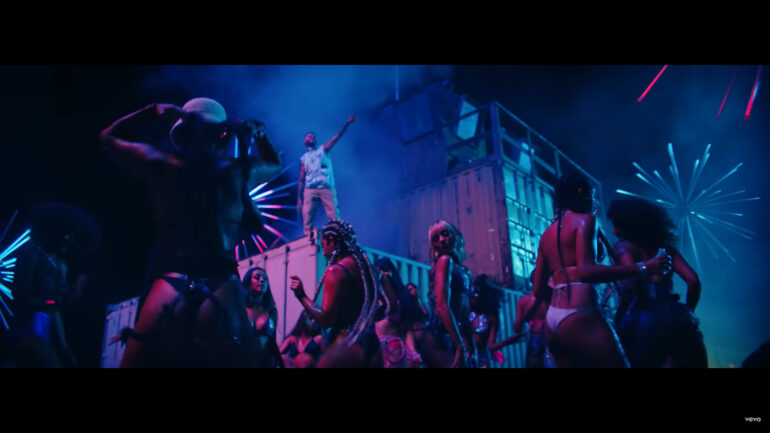 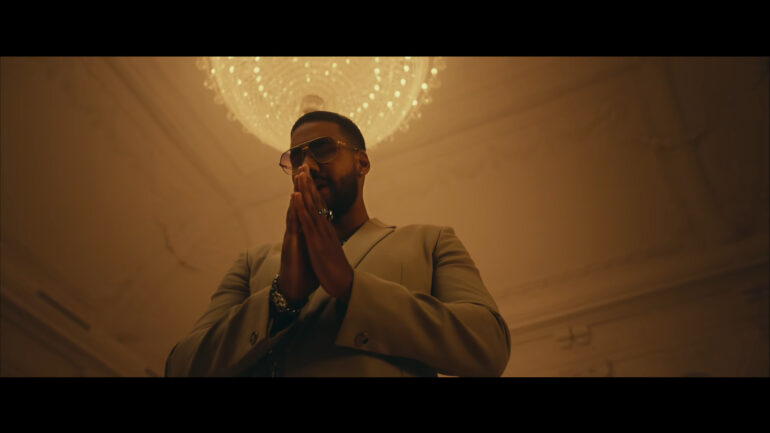 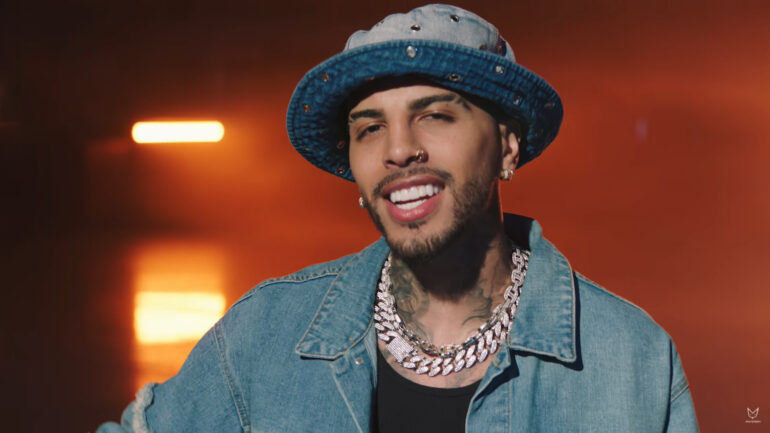 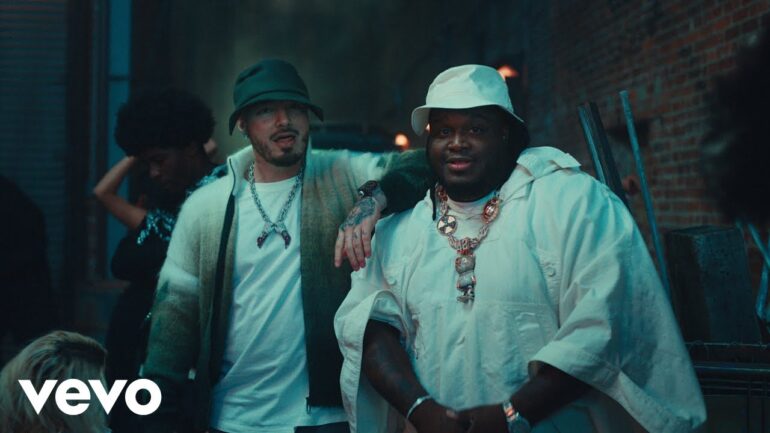 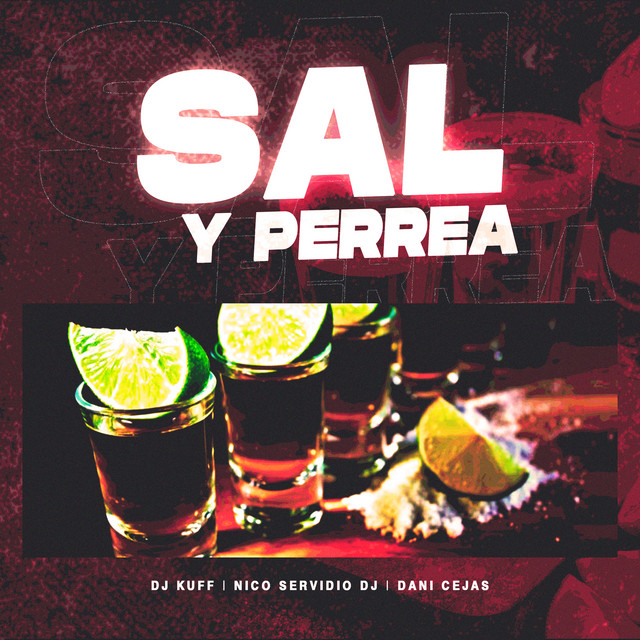 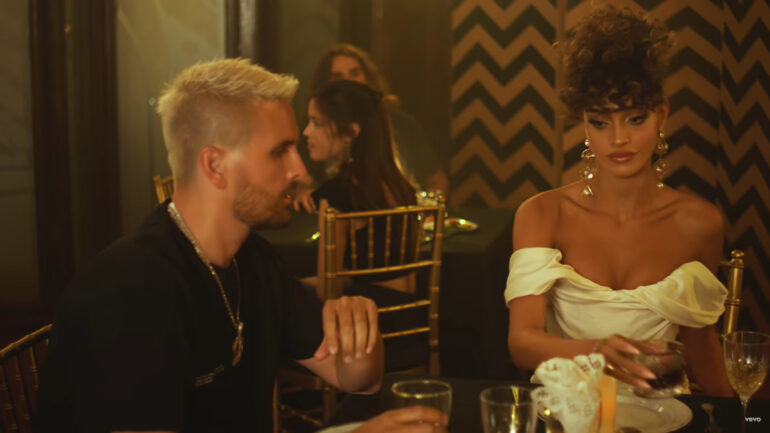 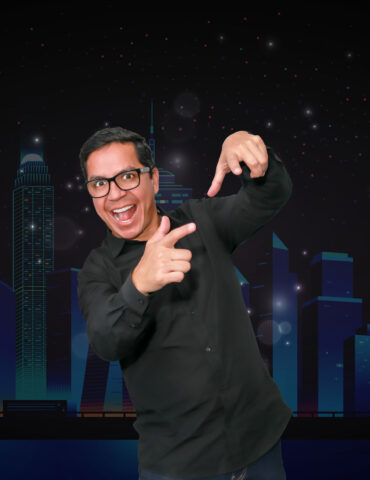 Kevin Andrade made two crucial decisions in 2003. The first was to leave a successful television career in Ecuador. The second was to bypass broadcast opportunities in Latin-rich Miami and head to Delaware. 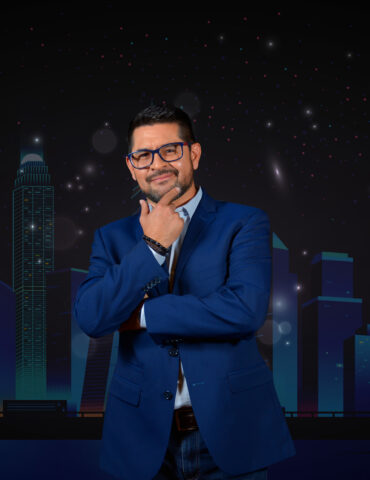 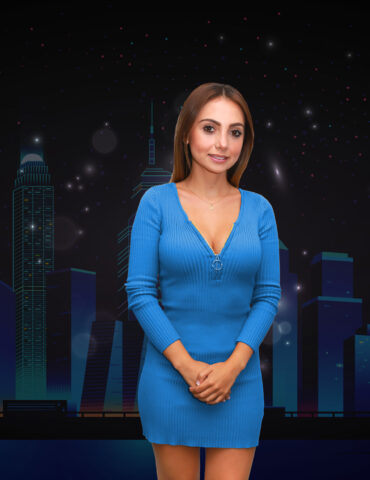 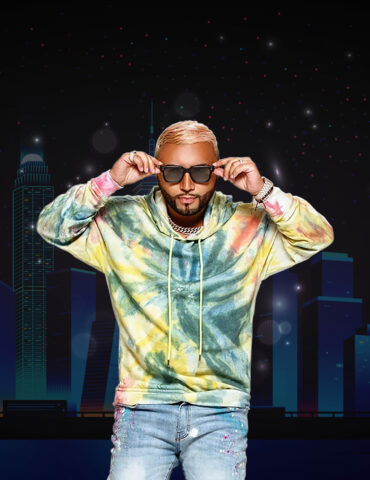 Born in Bogotá, Colombia, Alex Sensation (as he is artistically known) immigrated to the United States at a young age. Influenced by his brother who was also a DJ, Alex began collecting music and at age 16 was already a disc jockey at various nightclubs. At 17 years old, he was working at the world renowned Copacabana Nightclub. In order to work at the club, he had to tell the club’s management he was 19 years old. Alex was determined to succeed and his passion for music went far and beyond. 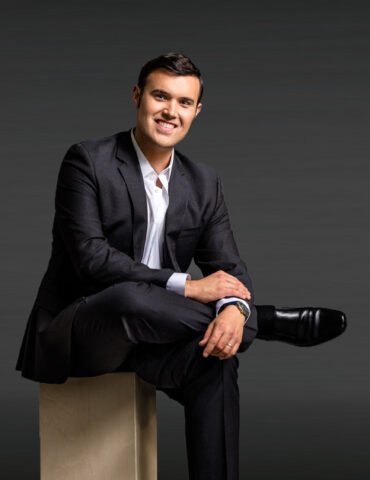 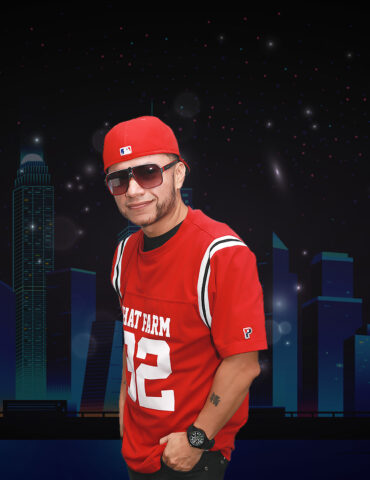